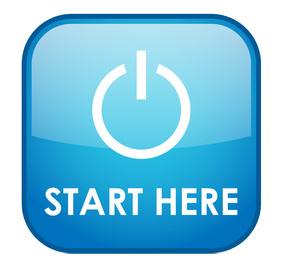 Some of the most amazing things have been dubbed and/or translated into Japanese. Here’s a few of them:

But wait! Simmer down now. It’s not all tickles and rainbows, people. There’s a bitter aftertaste to this particular batch of gummy berry juice. That’s because there are plenty of amazing things that aren’t in Japanese yet. I’m not going to go and full on fill out that list, that would just make us all sad, but two things that immediately come to mind are The Wire (as with the Boondocks anime, the dub was aired on cable, but no one’s bothered to DVD it up yet) and Craig Thompson’s graphic novel Blankets. Yeah. 悲しい, yo. 寂しい, yo. Go drown your sorrows in some Monty Python.

Protected: [Patreon] The Simpsons in Mandarin

[Trek of Stars] Resistance is Futile